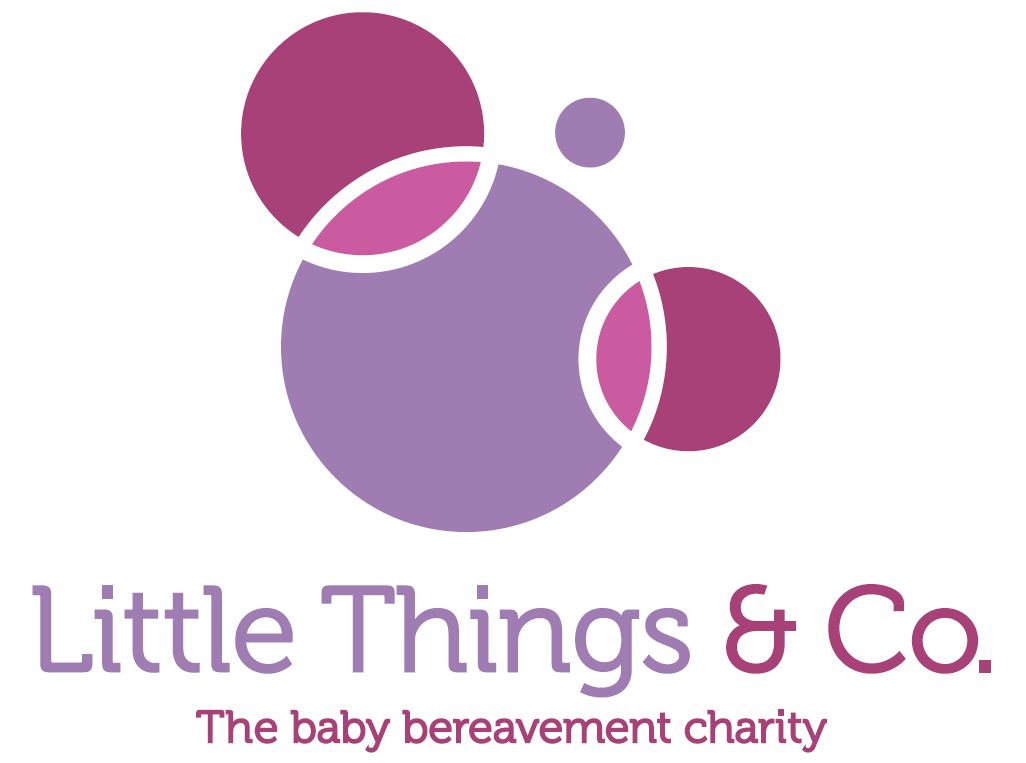 Little Things & Co. are a UK based charity offering
practical and emotional support to those who
have suffered the loss of a baby.

Originally named Little Things, the charity was established in 2013 and became a registered charity in February 2016.

Initially created to provide bespoke clothing to tiny babies who had died, Little Things became & Co and has now expanded its services to include support group meetings, a dedicated memorial garden within Derriford hospital, literature and any additional support to relieve the mental suffering of those suffering from bereavement or loss as the charity sees fit.